Pelosi: ‘As the president fiddles, people are dying’ 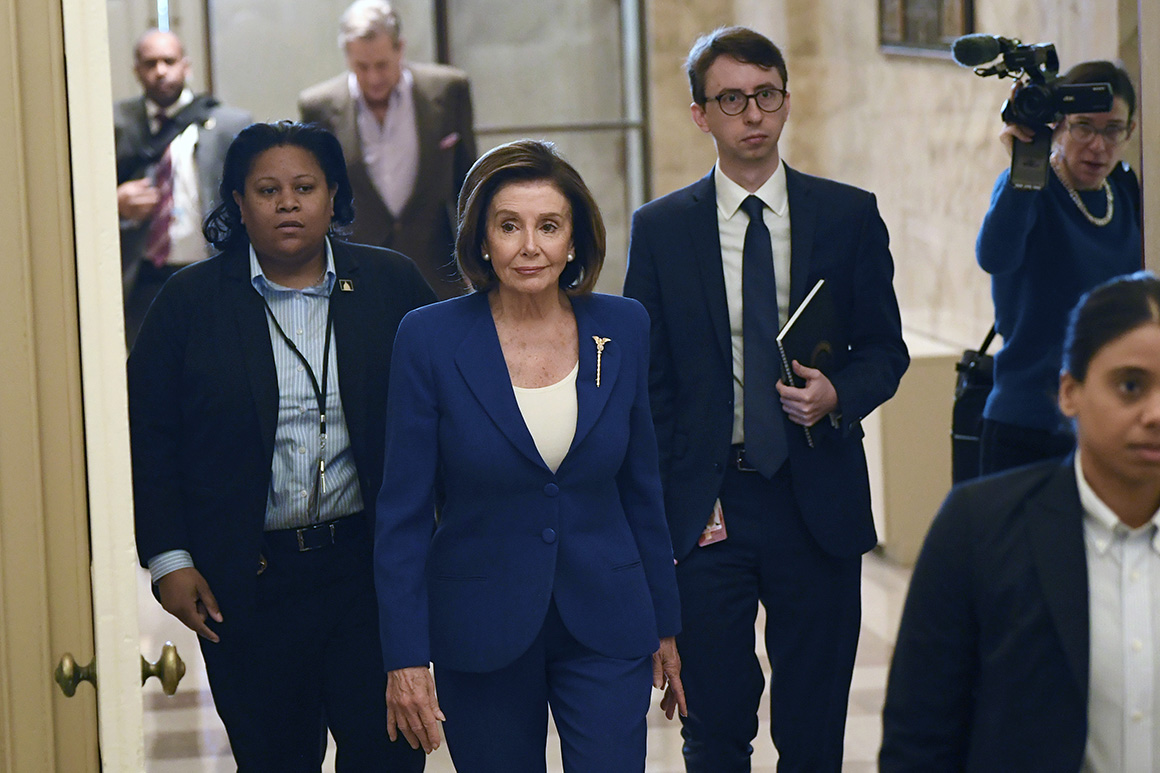 Speaking to host Jake Tapper on CNN’s “State of the Union,” Pelosi said President Donald Trump has not taken the coronavirus crisis seriously enough from day one — and still hasn’t done enough.

“The president, his denial at the beginning, was deadly,“ she said, saying the federal government is still lagging when it comes to getting testing kits and medical equipment to where they are needed.

“This is such a tragedy. We don’t even know the magnitude of it because we don’t have adequate testing,” she said.

Pelosi also attacked Trump for issuing a signing statement that would limit oversight over a $2 trillion relief package approved last week. Trump’s signing statement rejected some of the congressional oversight called for in the bipartisan legislation.

END_OF_DOCUMENT_TOKEN_TO_BE_REPLACED It’s going to be a year of bottlenecks and blips. END_OF_DOCUMENT_TOKEN_TO_BE_REPLACED

FACT CHECK: Was A Missouri Morgue Worker Arrested After Giving Birth To A Dead Man’s Baby?

An article shared on Facebook claims a morgue worker in Missouri was arrested after she gave birth to the child of a dead man.Facebook/Screenshot Verdict: False There is no evidence of such an event taking place. The article was originally published as satire.... END_OF_DOCUMENT_TOKEN_TO_BE_REPLACED